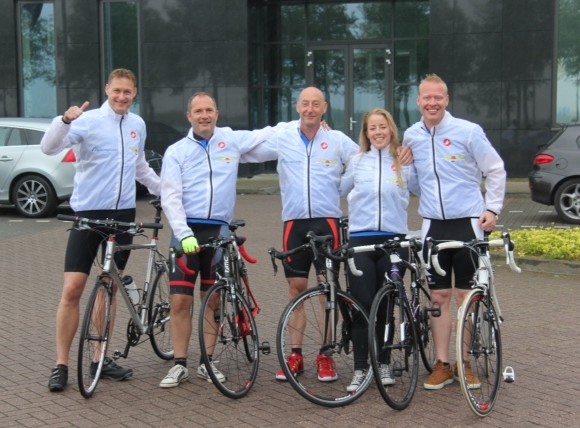 Every year, during the first week of July, thousands of Dutch flock to the Alpe d’HuZes circuit in France to participate in one of their country’s most important annual cycling events. The Geodis Wilson Amsterdam team was among this year’s participants and was sponsored by LAN CARGO for a second consecutive year.

For LAN CARGO, it is an honor for one of our customers to take part in this initiative and to be invited to contribute one more time. This race is one of the most important in the country and serves a worthy cause. We appreciate being part of it and can’t think of a better way to contribute than by supporting the great team that Geodis Wilson put together”, Alexandra Montesinos, LAN CARGO’s Sales Manager Netherlands.

The team traveled to the French Alps to take part in the event, aimed at helping raise funds for cancer research carried out by the Dutch Cancer Society (KWF). Alpe d’HuZes adheres to very strict budgeting policies and all costs are borne by participants themselves. Thus, every euro collected goes directly to the foundation.

The Alpe d’Huez is one of the main mountains in the Tour de France. The event’s name, Alpe D’HuZes, is a pun using the Dutch word for six (“zes”).  According to tradition, each participant climbs the mountain a maximum of six times under the motto “Never, ever quit!”

It was a very important event. We started at 4.48 a.m. and by 1 p.m. had completed three climbs. We had a great team! We would like to thank LAN CARGO for their support in this challenge,” Sander Rietdijk, Manager Air Procurement & Special Accounts, Freight Forwarding, Geodis Wilson.

The race is renowned in the Netherlands: more than 30,000 cyclists have participated in the event since its first edition in 2006, collecting more than 120 million euros.

This is the second year that LAN CARGO supports the Geodis Wilson team, one of its main customers in Europe, and the first time that the company’s name is featured on the team’s shirt. The purpose was to motivate them and improve joint work. 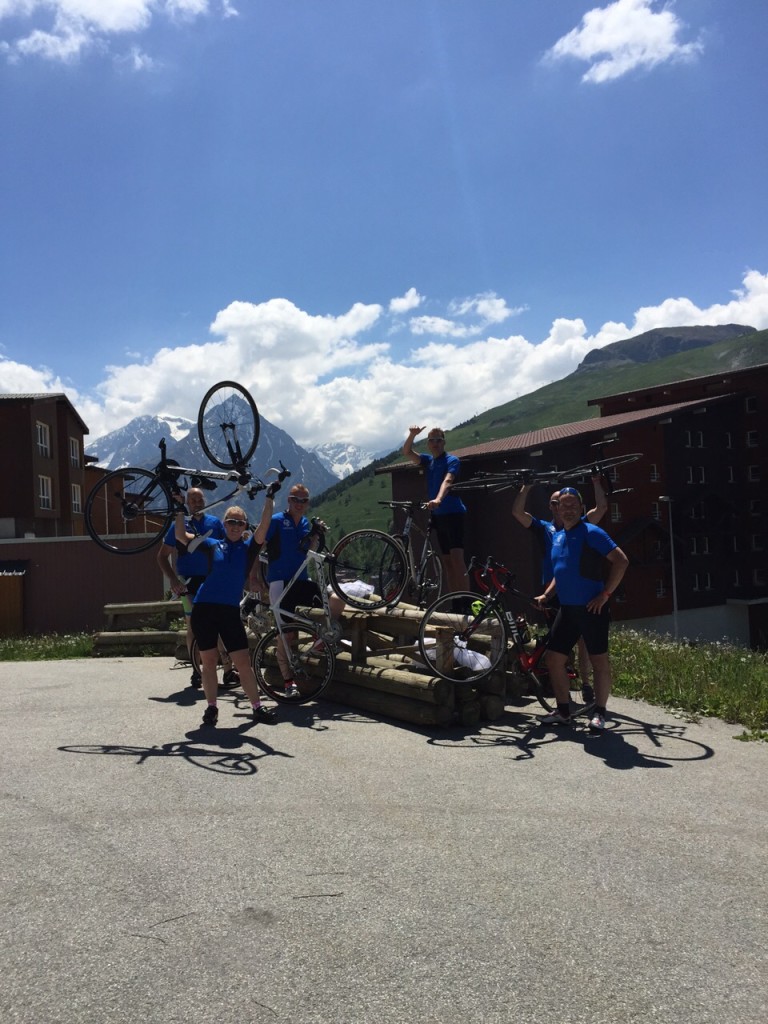