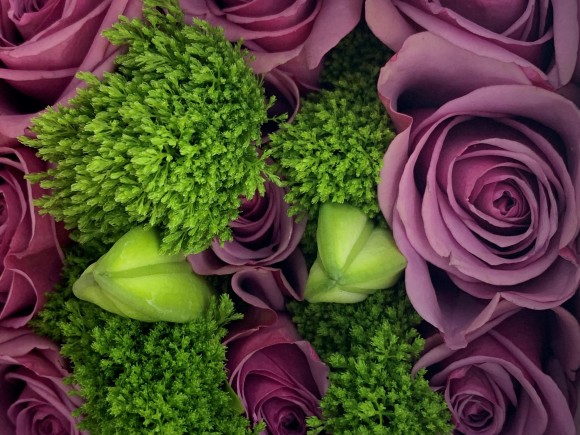 Watch the video of San Valentin 2019

LATAM Cargo operated more than 140 flights from Colombia and Ecuador using specially fitted B767-300F aircraft between January 14 and February 8 to transport flowers for the 2019 Valentine’s Day season. LATAM Cargo carried more than 9,000 tons of flowers over this period, which together with Mother’s Day (in April and May) represent the peak of fresh flower export activity.

Red and pink roses, mixed bouquets, carnations, chrysanthemums, iris, gypsophila and green foliage were among the most popular varieties this season.

During the four weeks leading up to Valentine’s Day, LATAM Cargo transported flowers from Bogota and Medellin in Colombia and from Quito, Ecuador, to North America, Europe, Asia, Oceania as well as other parts of South America. This connectivity was possible thanks to LATAM Cargo’s network of over 140 destinations, linking Latin America with the rest of the world.

United States imported the majority of this season’s flowers with Miami alone receiving 8,050 tons, equivalent to 88% of the flowers transported by LATAM Cargo for Valentine’s Day and almost doubling regular cargo traffic. Miami is one of the world’s largest distribution hubs and is the principal base of LATAM Airlines Group’s cargo operations.

In second place was Amsterdam (the Netherlands), which received 500 tons (6%), followed by Hong Kong, Shanghai and Beijing (China), Madrid (Spain) and Paris (France). Flowers were also flown to other destinations including New York (USA), Santiago (Chile) and New Zealand.

“Valentine’s Day and Mother’s Day are peak periods which involve a highly complex operation, providing LATAM Cargo with an opportunity to demonstrate its leadership in Latin America. We have the expertise, experience and flexibility to increase frequencies to meet the extra demand and customer needs, while maintaining the cold chain so that flowers retain their properties, freshness and quality. Through this operation, we are also helping to boost Colombia and Ecuador’s position as major global producers of fresh flowers,” commented Felipe Caballero, Commercial Director for Central and Northern South America, LATAM Cargo.

The Bogota savanna in Colombia is the country’s main flower growing area, accounting for 70% of production. It is followed by Eastern Antioquia (25%) and other areas across the country. In the Bogota savanna, the municipality of Madrid has the largest number of hectares planted, although other areas like Funza, El Rosal, Chía, Cajicá, Facatativá, Tocancipá and Tenjo also stand out as large producers.

In Ecuador, flower production is concentrated in the areas of Cayambe and El Quinche, which account for almost 60% of all roses exported, and Latacunga with approximately 1,000 hectares planted. The province of Azuay is also a significant producer.

LATAM Cargo’s PERISHABLE is a special service for the transport of perishable goods, preserving their attributes from the point of origin until their final destination. Using on cold chambers PERISHABLE is able to maintain a constant temperature while reducing delivery time as well as introduce additional measures depending on the nature and origin of the product.